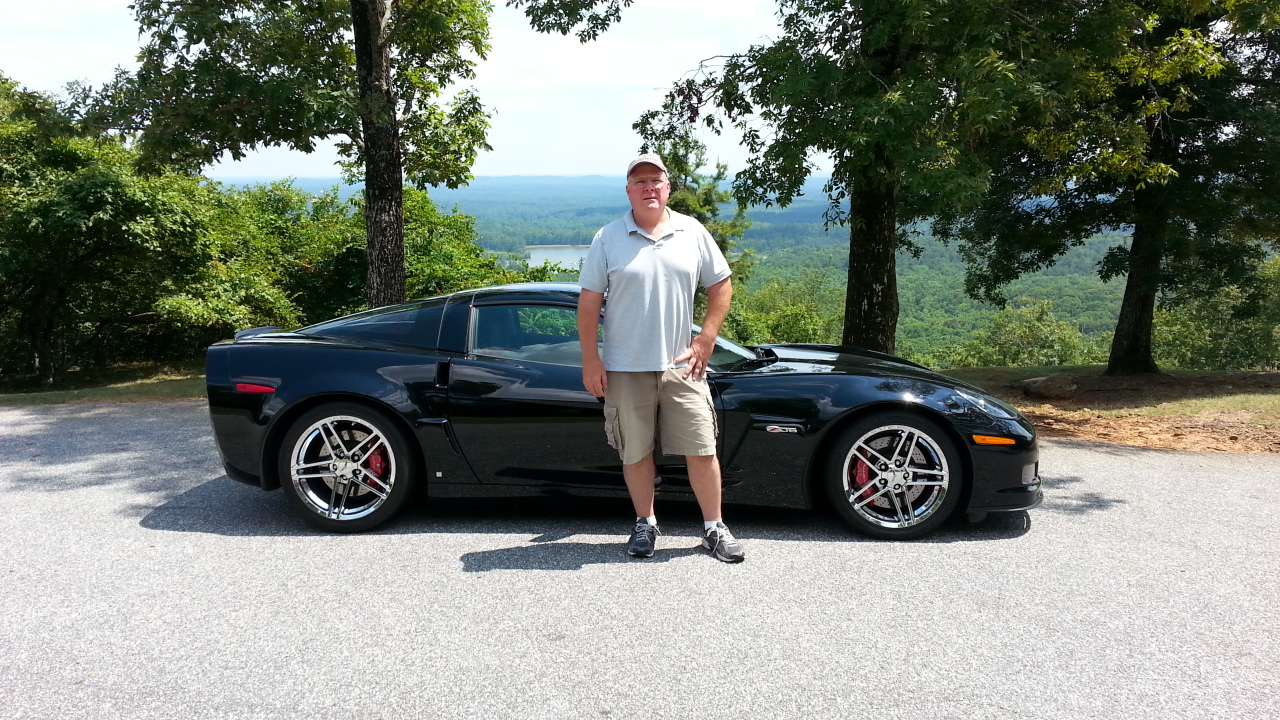 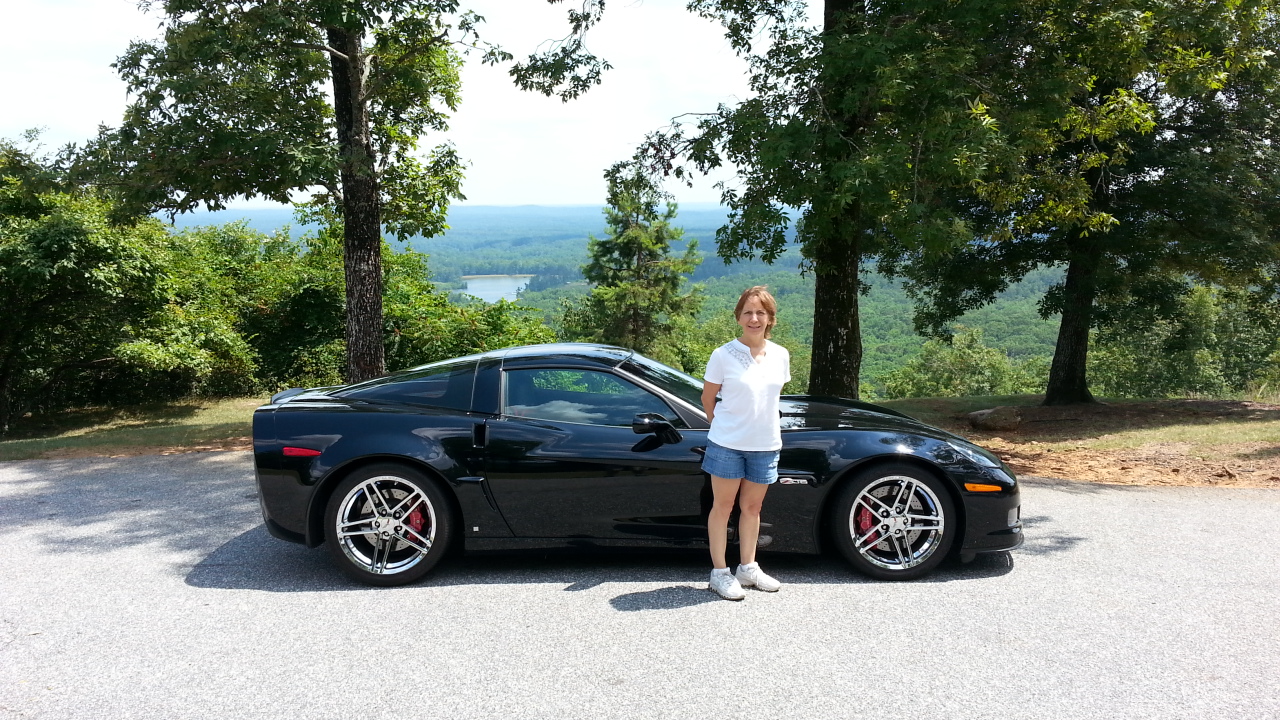 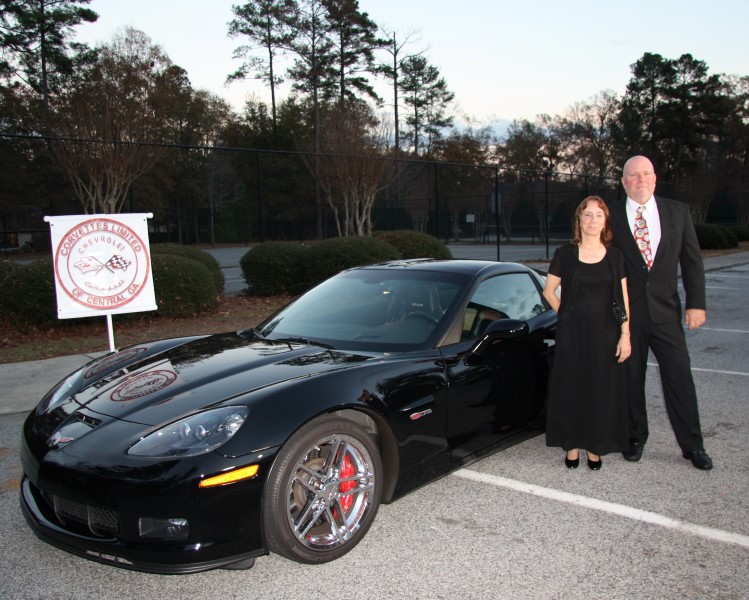 I've always loved Corvettes. Ever since I was old enough to start noticing girls, owning a Corvette was always on my mind. I never thought owning one would be possible considering the money I was making as an enlisted in the Air Force. Most of the cars I bought while raising a family were the basic models with no frills so owning a car like a Corvette was completely out of the picture. Fast forward to 2002. I was lucky enough to find a good job once I retired from the Air Force. I had my retirement pay, the kids were gone and the money was flowing. I originally went to, at the time, Eddie Wiggins Chevrolet to look at a new Silverado pickup truck. While walking through the showroom, I notice a beautiful, pewter C5 sitting on the pad. I walked around the car, admiring it from all angles. My pulse started to race, tiny beads of sweat were forming on my forehead and I began to feel like a young schoolboy on his first date. My God! This car is freaking beautiful! I looked at the sticker, $45k, not too bad, I can swing that. So, where are the salespeople? No one, not a single salesperson ever came over to ask me if I needed help. Finally, I noticed a young man wearing a white polo shirt walking by. I said "Excuse me, are you a salesman?", "Why, yes I am!" he replied. I asked, in a very humble way if I could look inside the car and maybe test drive it. He put a big grin on his face and said he would be right back. To make a long story short, I bought the car from that young salesman that day. It was his first sale, ever. I found out later that the other salesman sized me up and figured I was just a tire kicker. I'm on my 4th Corvette, a 2008 Z06 and my 3rd Zee!

Back to the Car Lot.